Home » How Solar Panels Work: 5 Things You Need to Understand

How Solar Panels Work: 5 Things You Need to Understand 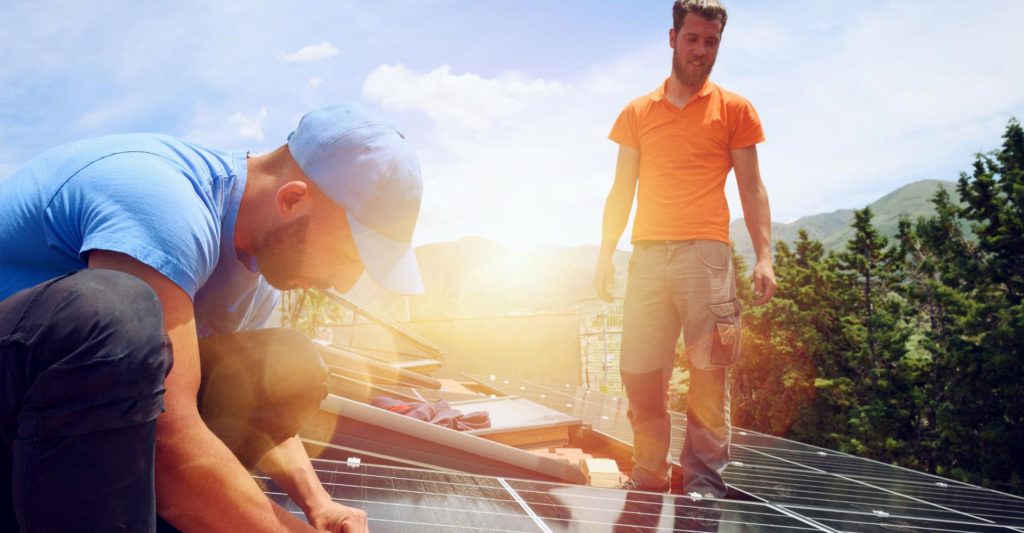 One of the reasons why some people still don’t trust solar panels is that they don’t know how it works. They also thought that the solar industry is just another business. How then are they going to pay for something that they don’t know anything about? As we all know, people fear what they don’t understand. Although it has been going on for quite a while, solar energy is still relatively new and developing. And frankly speaking, solar energy is indeed a scary concept.

One of the common misconceptions about how solar panels work is that they can generate electricity on their own. It simply doesn’t work this way and the solar panel only acts as a conduit for converting sunlight into solar energy.

In this article, we will discuss how a solar panel works. We will also talk about its different types and their immense benefits – both economically and environmentally.

What is a solar panel?

A solar panel is a device that converts sunlight into direct current DC electricity. Solar panels utilize light as a source of power to produce direct current electricity. A PV panel, often known as a photovoltaic module, is a group of photovoltaic cells mounted in an enclosure. In an array, PV modules generate solar power for electrical equipment.

A solar panel, also known as a solar photovoltaic (PV) module can be defined as a group of solar cells that are electrically connected and encapsulated within a weather-resistant frame.

A solar cell, on the other hand, is an individual component in a photovoltaic system producing direct current voltage from sunlight. It is usually made of silicone which conducts electricity when exposed to light. It is also combined with other photovoltaic cells to form a solar panel.

The solar inverter, which manages the stored energy on the battery, becomes that alternating current AC electricity that our appliances consume when we plug them on.

What are the Different Types of Solar Panels?

Solar panels can be categorized into three separate types. They are:

This type of solar panel is made using annealed thin silicon crystals that are melted into a cast mold. An advantage of using polycrystalline silicon panels is how their structure allows more sunlight to pass through them, enabling more electricity production.

The production process used for this type of solar panel is the same as the multi-crystalline method. However, monocrystalline cells are created from a single large silicon crystal instead of many small ones. This design results in higher efficiency and energy yields compared to those of other types.

This type of solar panel has thin-film layers that are made up of amorphous silicon which is positioned between the glass covering and the back sheet. Although it is cheaper, its disadvantages are that it doesn’t have a high-efficiency rate nor high-temperature tolerance. Furthermore, this product does not last as long as others since amorphous silicon deteriorates easily when exposed to heat or moisture.

What does it do?

Solar panels work by absorbing sunlight. The generated energy becomes electricity to power the devices. A photovoltaic system requires two conductors separated by an insulator (usually glass). One conductor will lead the generated current into your home or building while another one collects electricity for battery storage or the grid.

The stored solar energy, through a solar inverter, becomes AC electricity which can be used to power devices such as cell phones, tablets, WiFi routers, Bluetooth speakers, and small appliances such as refrigerators, televisions, and radios.

How do solar panels work?

A solar panel is made up of many solar cell units. There are three main parts to a solar panel. These are the front sheet, back sheet, and the PV cells in between them. There are also three different types of solar panels – monocrystalline, polycrystalline, and thin-film. When sunlight falls on these solar cells, electrons get kicked loose from their atoms due to photons hitting them.

What are its options?

Solar panels come in different sizes and shapes. They can be installed on rooftops or other surfaces while some are portable enough to carry around anywhere you go. Most of us think that these systems should be placed at an angle facing south but this isn’t always the case. As long as there is sunlight, it will produce electricity no matter how you position your solar panels.

What are its benefits?

Solar panels provide clean and green electricity which is not only good for the environment but also beneficial to everyone involved. Additionally, these systems can last up to 20 to 25 years, making them a one-time investment that will definitely pay off in the long run.

Here are the top five benefits of knowing how solar panels work:

Are solar panels a scam?

Solar energy is a tried-and-tested, clean, and inexpensive source of power for your home and business. The development of photovoltaic cells used in the transformation of free, limitless solar energy from the sun has made home solar power a viable option for many customers around the globe. Solar power technology is not a scam.

Do I still need to pay for electricity if I have solar panels?

Yes and no. The answer is a little complicated.

If you are living off-grid, which means you are not connected to the utility line, the electricity that your solar panels will generate is yours – for free. Your energy consumption will be based on the amount of energy that your panels will produce. You may not be able to sell your excess energy, but it will still remain in your battery.

But if you have a grid-tie system or net metering, meaning you have solar panels but you are still connected to the grid, and you have exceeded your normal monthly energy consumption, only then will you pay for the excess that you have consumed.

How long before I get the return of investment for my solar panels?

The costs and benefits of going solar are determined by a number of elements. For most homeowners, the combined expenses and benefits will take between 6 and 10 years to pay off solar panels.
But the good news is that the energy done by the work of solar panels is free of charge.

Are solar panels worth getting?

Solar energy is one of the most cost-effective and environmentally beneficial methods to power your home. Solar power only costs 5 to 6 cents per kWh to generate, making it an easy choice for as much of your house as possible to run on solar energy. Solar power is definitely worth it! If you don’t utilize the electricity generated, it goes onto the grid, and you are compensated a little amount for this by your energy provider.

Can I live through solar technology alone?

It is possible to operate a home entirely on solar power. However, completely going off the grid necessitates a significant financial and time commitment for regular updates of solar technology. The more energy you consume, the greater number of solar panels you’ll need. This is how solar energy works and you need to live by its rules.

You should know how a solar panel works since it doesn’t involve physical contact and yet has a huge impact on how we use our electricity today. PV cells not only help us save money but also encourage people all over the world to develop alternative sources of energy without producing too many greenhouse gas emissions.

If you want to save money and save the environment, knowing how solar panels work and investing in them is a good way to start.

PrevPreviousGoal Zero Yeti 1000 vs Jackery 1000
NextRenogy Inverter Charger Review: Which One is the Best for You?Next

How Do Home Solar Panels Work?

Why Do You Need Solar Panels for Camping? 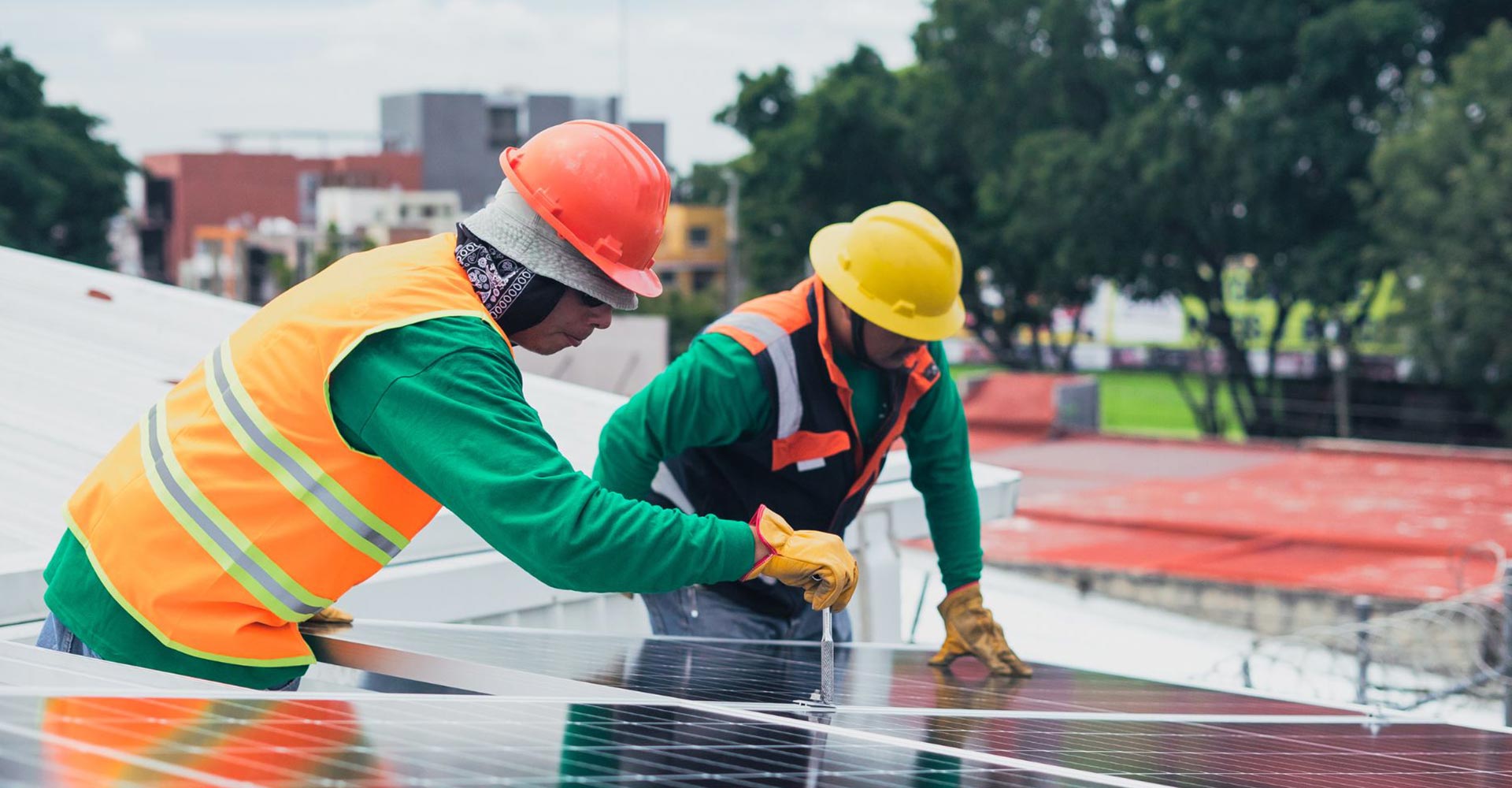 We get commissions for purchases made through links in this post. We still remain objective in our reviews, though. Thank you for your support! Introduction 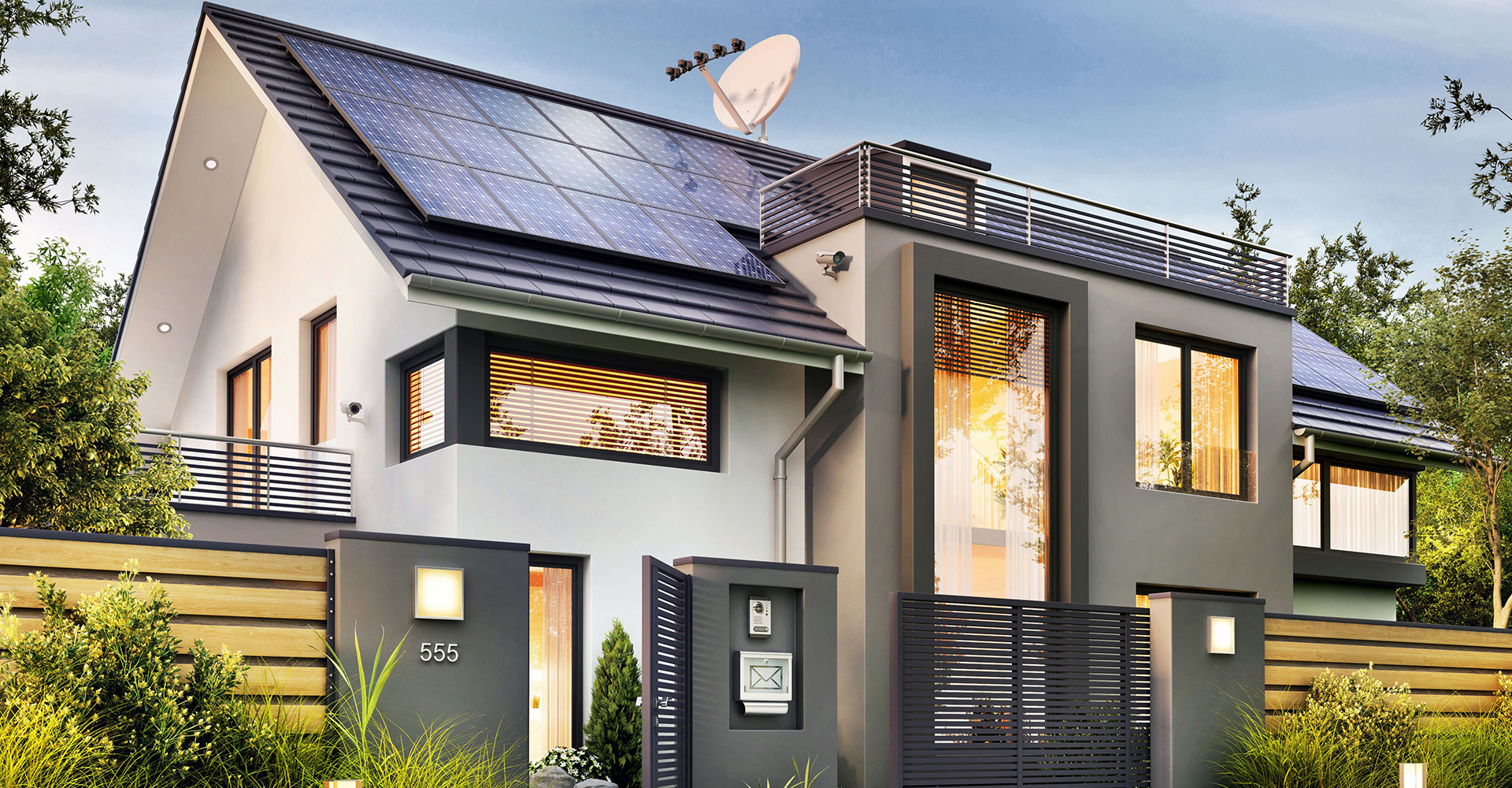 Solar Panels Pros and Cons: Things You Need to Know

We’ve heard it all when it comes to solar energy advantages and disadvantages: it’s for hippies, it’s too expensive, or it doesn’t work at all. However, more 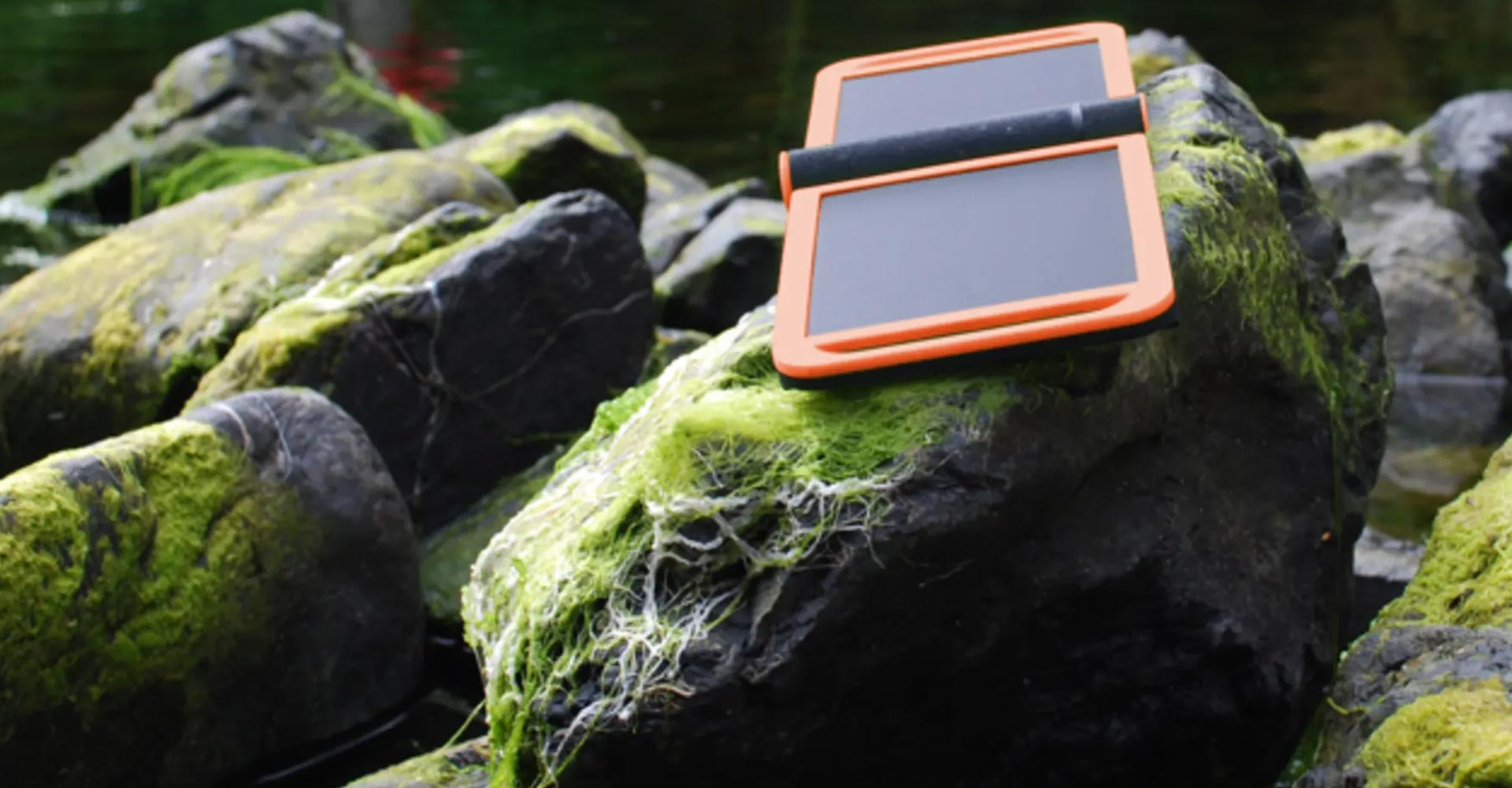 Introduction Today, cellphones and other mobile electronics are all around us. Over the last three years, over four billion smartphones have been sold globally. They 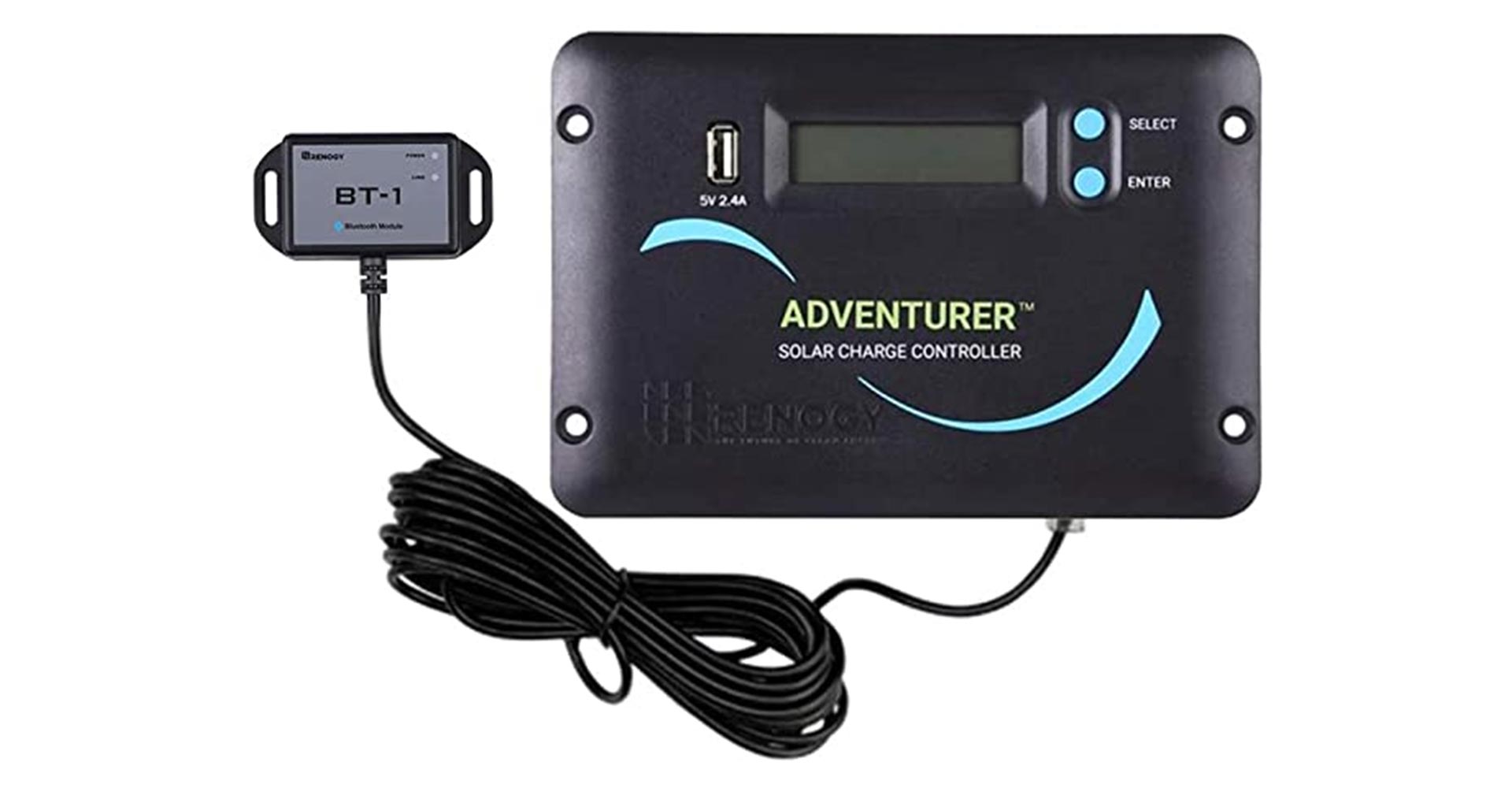 Why Renogy Adventurer is Good For You

Setting up a solar power array is no laughing matter. You need to have trustworthy, safe, and reliable components that will get the job done. Renogy 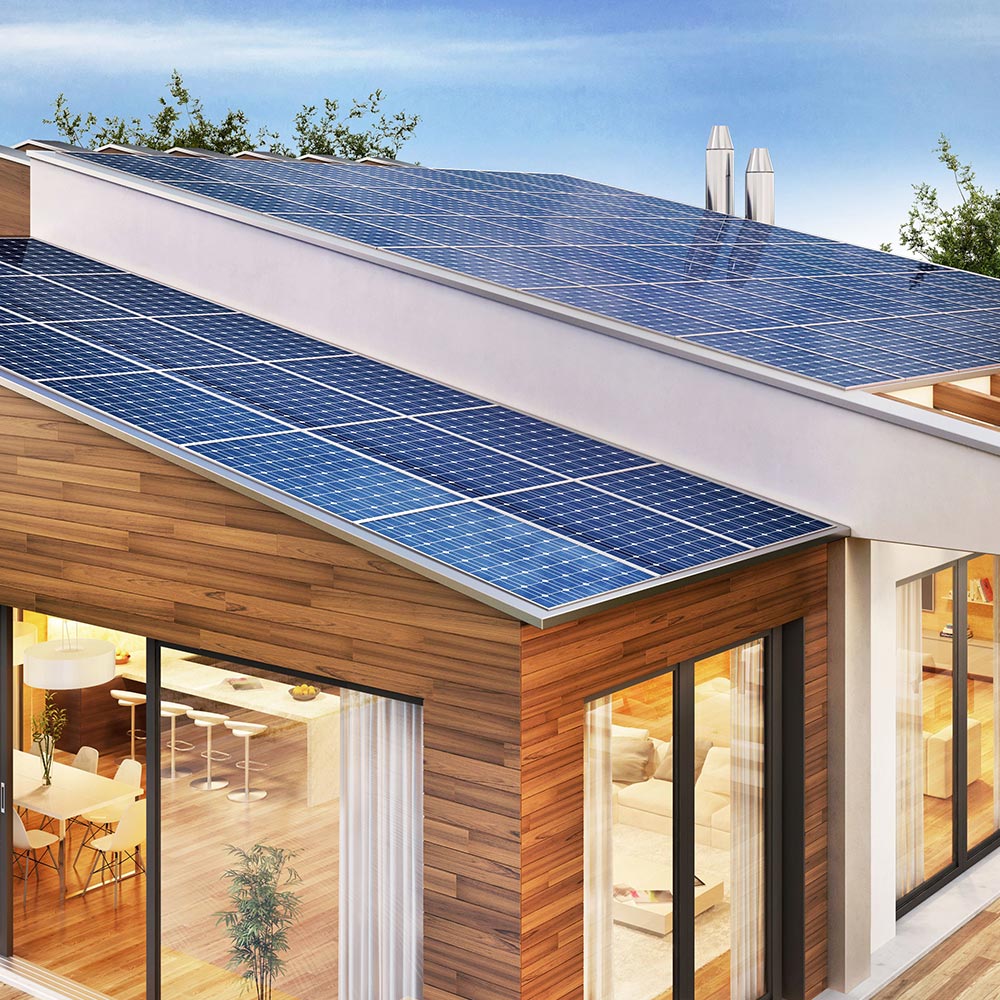 his blog contains affiliate links which means we may get commissions for purchases made through links on this website. We still remain objective in our 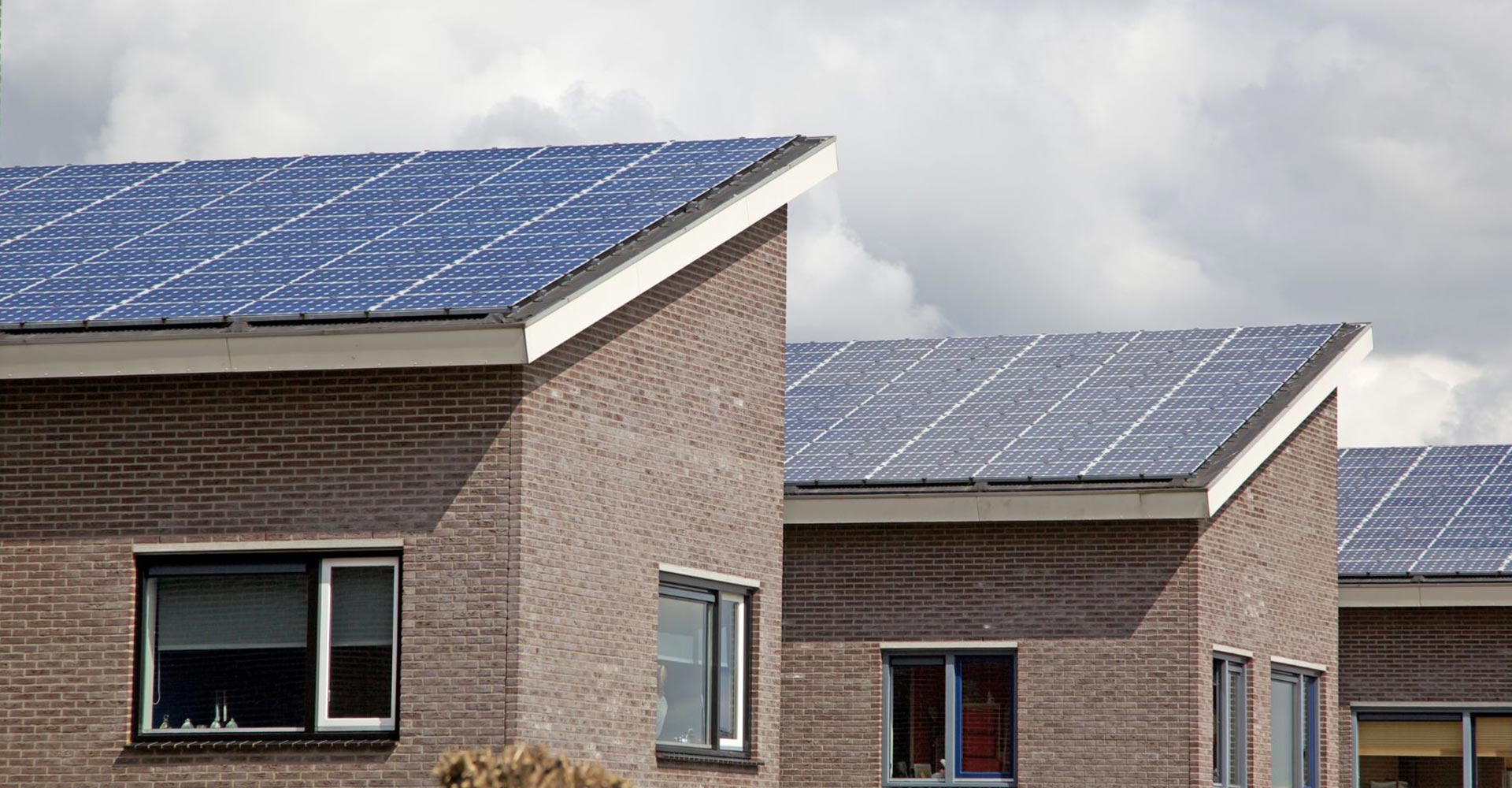 How Are Solar Panels Made?

Across the past two decades, going solar is no longer a fringe idea, and has become the world’s favorite source of power. In fact, according

Solar Leasing: How It Works

How Much Do Solar Panels Add To Home Value?